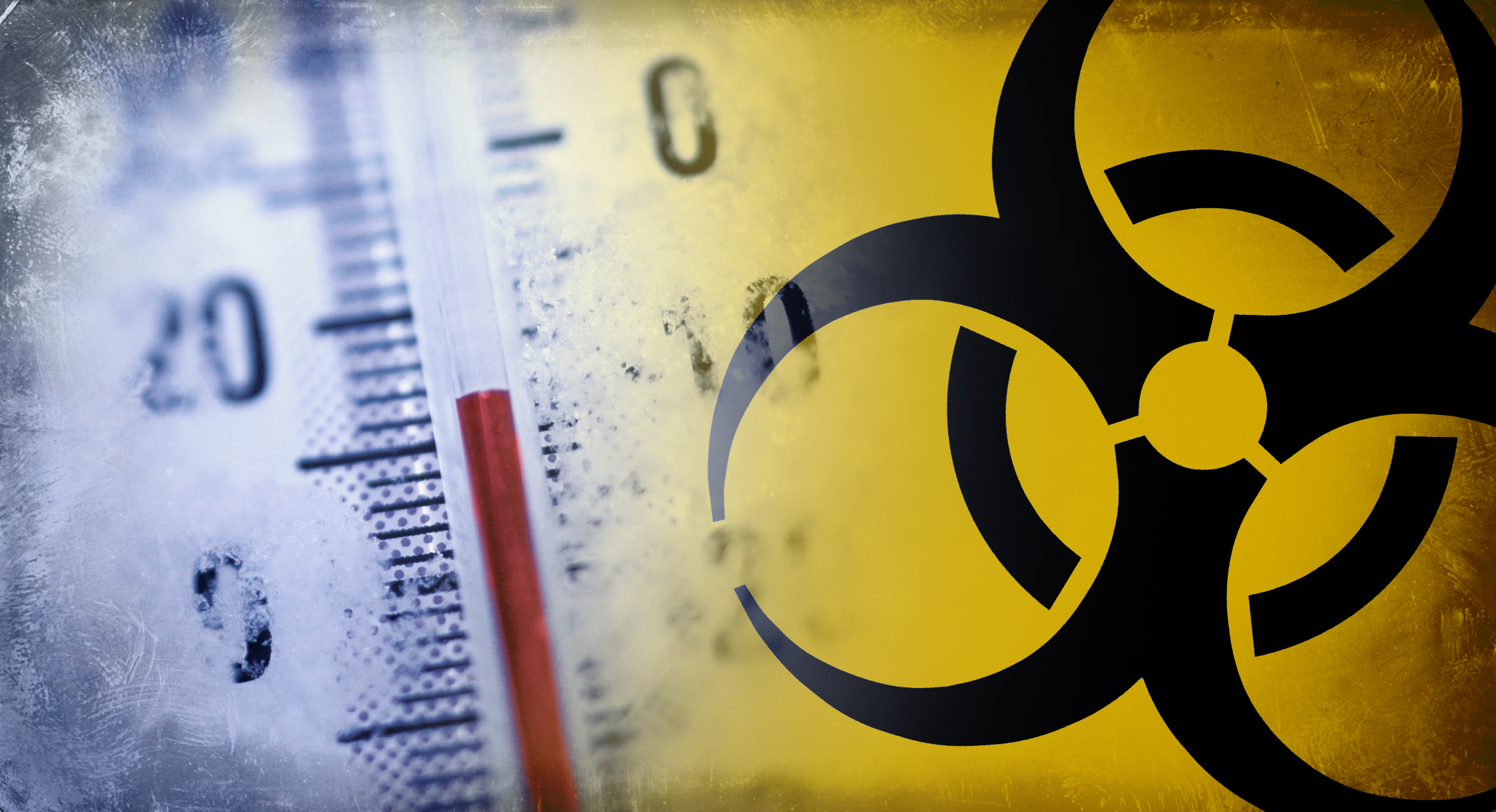 Aside from providing laboratories with live monkeys for use in experiments, Worldwide Primates also touts itself as a leading supplier of “biologicals” (i.e. blood, plasma, organs, etc). If you’re looking for baboon blood or rhesus macaque parts, we’re sure Worldwide would be eager to help you out.

Problem is, blood and organs don’t keep long after they’re stolen from a body. In order to preserve these materials in storage and transit, they need to be properly refrigerated—and a simple picnic cooler filled with ice doesn’t always cut it. Enter Air-Eze Scientific Services. Founded in 1985 by Ritchie Holt and Ron McAlpin, Air-Eze provides a host of specialized refrigeration and AC services to hospitals, pharmaceutical companies, and biotech labs.

In recent months, Smash HLS activists spotted an unmarked cargo van leaving the Worldwide Primates monkey breeding site and traced it back to Air-Eze’s office in Hollywood, FL. We reached out to the company for comment but never heard back. Instead, photos of the company’s staff were quickly removed from its website. Funny. Don’t you think the people who provide services for monkey killers deserve credit for their work? We think so too!

The Air-Eze mission is “to provide quality service on all brands of scientific refrigeration systems and related products, doing the job right the first time.” What Air-Eze doesn’t understand is that there’s no “right” way to do a job for animal abusers. That includes the Block family and Worldwide Primates.

You can help! Contact Air-Eze and tell them to stop doing business with Worldwide Primates immediately. Join us in trying to warm up their cold, frostbitten hearts and help them see that there’s nothing cool about animal abuse.