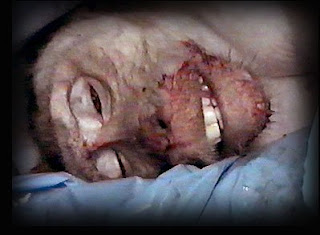 Unlike Amerijet, another of Primate Products’ former business partners, Monarch Air Group is not a USDA-licensed handler or carrier. According to the federal Animal Welfare Act, businesses involved in the transportation of regulated animals must be licensed with the USDA.

With the number of airlines willing to transport primates shrinking, Primate Products may have been desperate enough to use an unlicensed carrier– one without experience in transporting primates– risking federal penalties and jeopardizing the safety of the animals. Maybe they hoped activists wouldn’t notice?

We are looking into whether or not this flight was illegal. We’ll let you know what we find out.