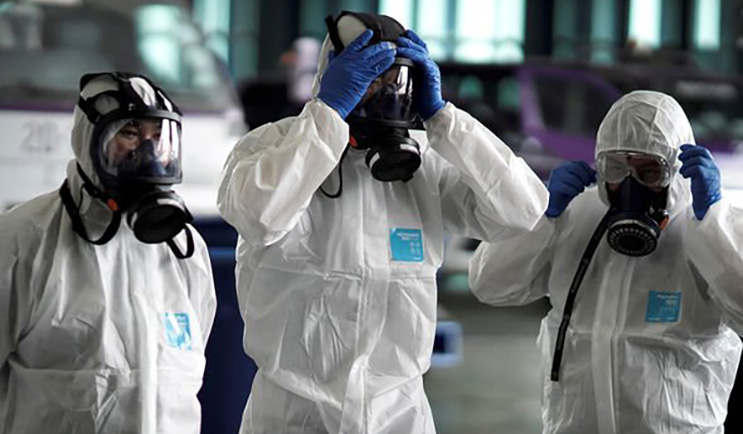 (Miami, FL) — Experts believe that the coronavirus first emerged among wild animals in a market in the Chinese city of Wuhan. Among the animals that have the potential to be carriers of the new respiratory virus are bats, rodents, and primates like monkeys.

Chinese authorities have shut down wild animal markets in response to the outbreak. Other countries, including Indonesia and Jordan, have suspended live animal imports from China as a precaution.

Approximately 80% of all monkeys imported for use in research and testing in the U.S. come from China. Florida is the #2 top importing state. Florida’s largest importer is Worldwide Primates, Inc.

Worldwide Primates currently houses close to 4,000 monkeys at two facilities: in Doral, and near the Richmond West area of South Miami-Dade.

The activist group South Florida Smash HLS is calling for an immediate stop to the importation of monkeys from China into Florida.

“The import of monkeys and other live animals from China should be suspended until more is known about the source of the deadly coronavirus and how it spreads,” said Smash HLS organizer Gary Serignese. “Thousands of monkeys from China are currently confined outside in wire cages in a fast-growing area of Miami-Dade County. In the case of an animal escape, the public could come into contact with potentially infected animals.”

Because of the similarity between humans and nonhuman primates, monkeys pose a particularly serious risk of transmitting diseases to humans. Herpes B virus, monkey pox and tuberculosis are among the diseases known to be carried and transmitted to humans by monkeys.