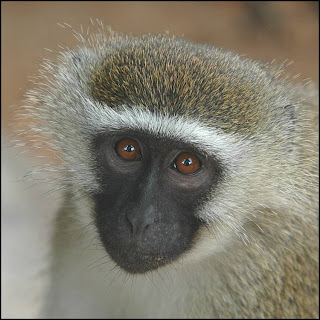 Monarch, which runs private passenger and cargo flights from its base in Fort Lauderdale, sent a letter to the animal rights group South Florida SMASH HLS yesterday announcing its decision.

“Per a recent shareholder meeting, Monarch Air Group has decided to seize [sic] the transportation of primates,” said the letter signed by company President David Gitman.

“It’s just not in the company’s interest to be doing that anymore,” said a man who answered the phone at Monarch this morning. He declined to give his name.

Activists want airlines to stop shipping animals so that local research companies such as Primate Products will not be able to import monkeys.

Amerijet, another Fort Lauderdale-based cargo shipping company, made a similar announcement in February, ending its primate shipments. Activists had targeted the company with letters, emails, phone calls, and protests outside the homes of Amerijet executives.

“Smash HLS congratulates Monarch Air Group on its compassionate decision to stop the cruel monkey flights,” the group wrote on its blog. “We are so greatly pleased!!”

4 thoughts on “Monarch Air Says It Will Stop Shipping Monkeys”