On the evening of Sunday, January 8th, Smash HLS took a stand for the victims of Worldwide Primates yet again. We marched through the Cutler Bay neighborhood of John Resuta, WWP’s vice president of operations, and let his neighbors know about the monkey killer’s vile ways. We thank everyone who attended and look forward to the next demo! 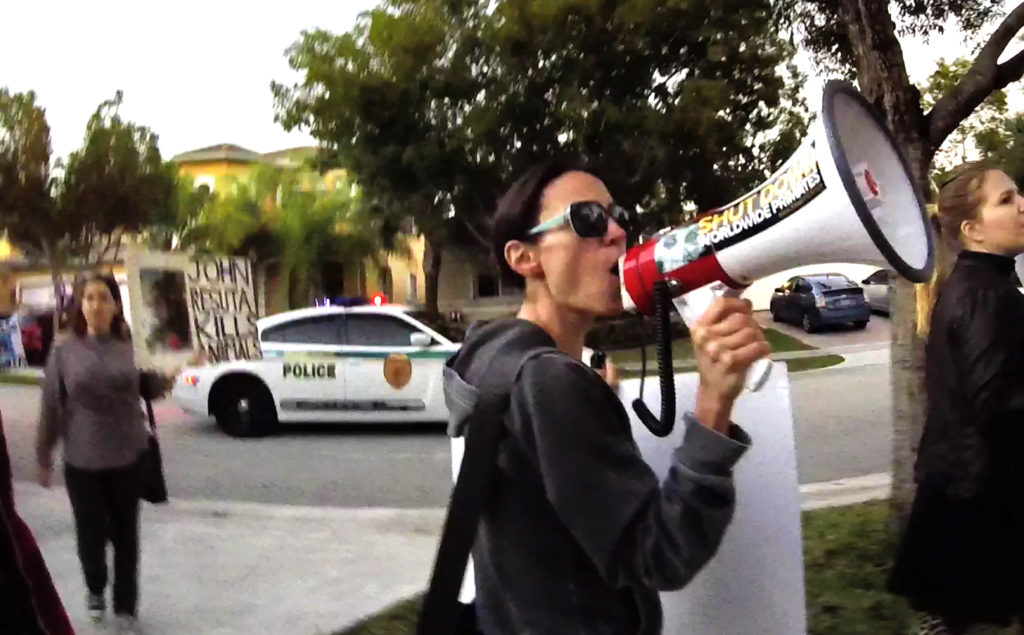 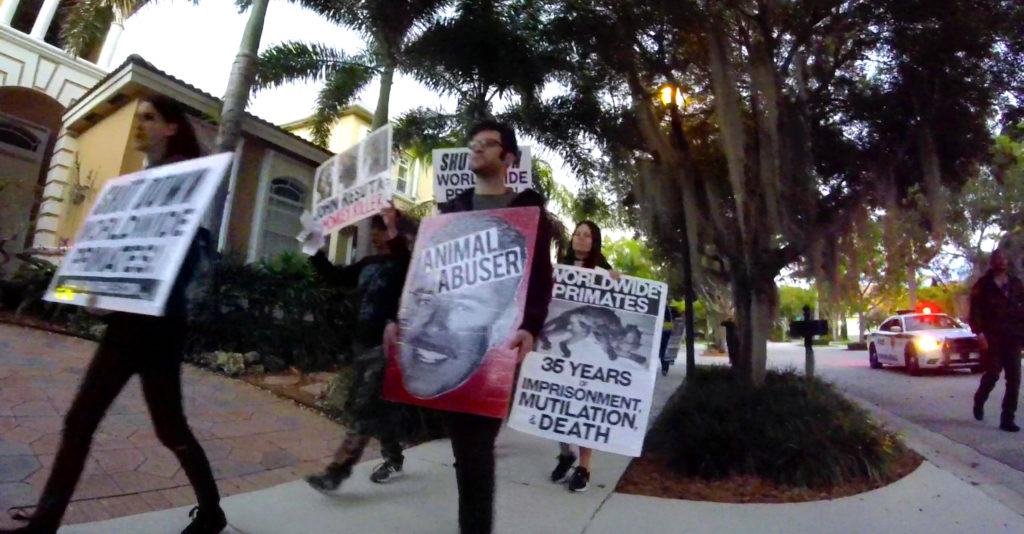 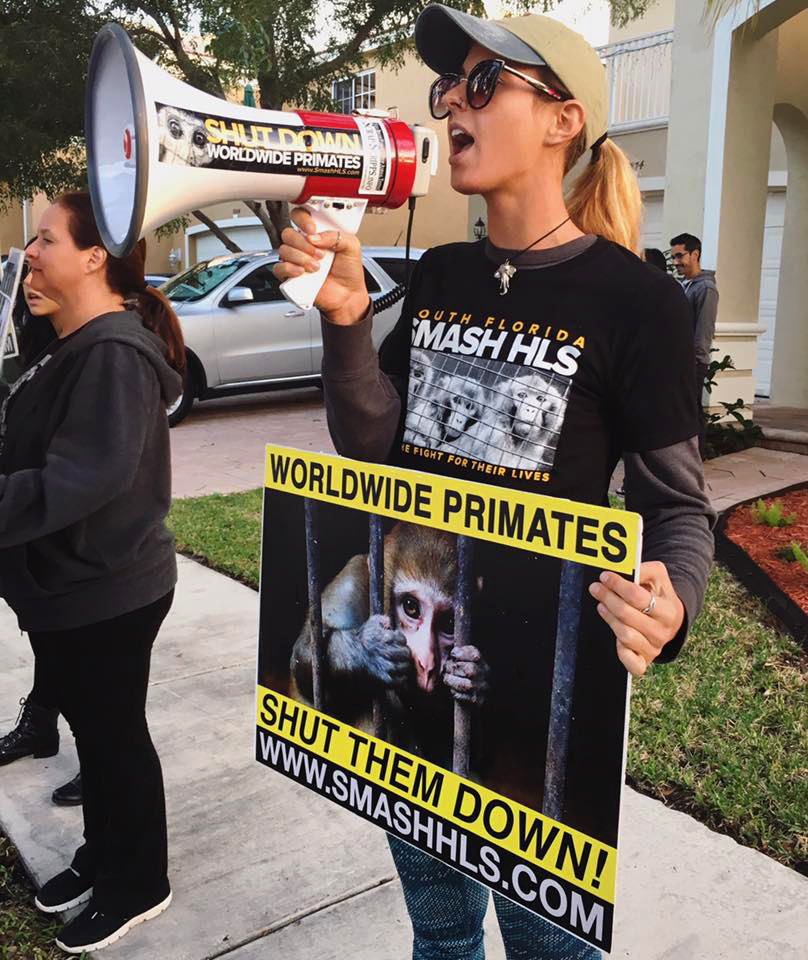 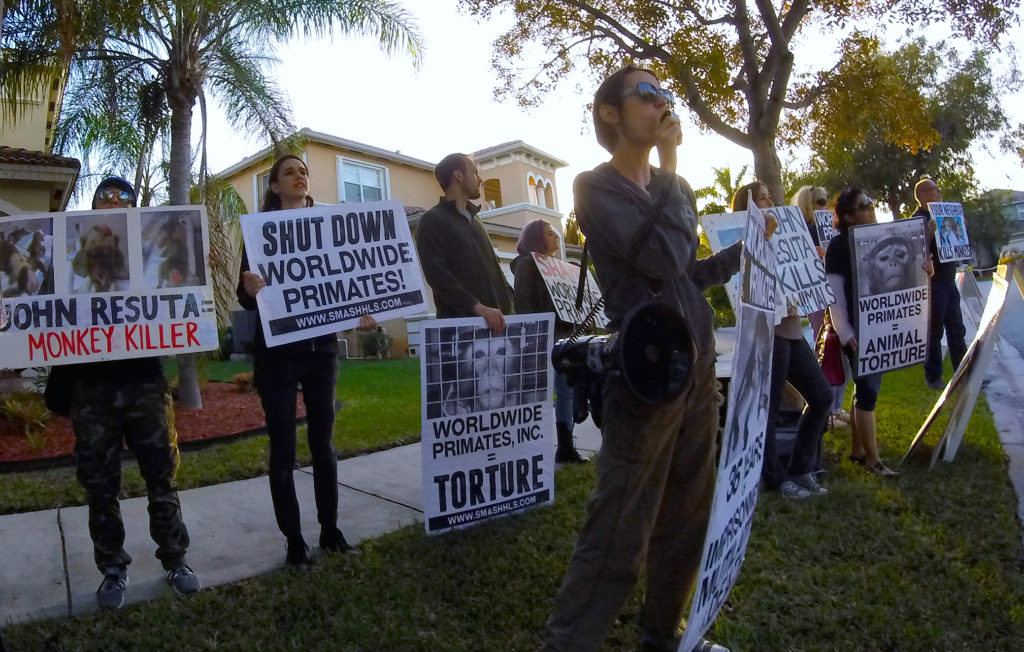 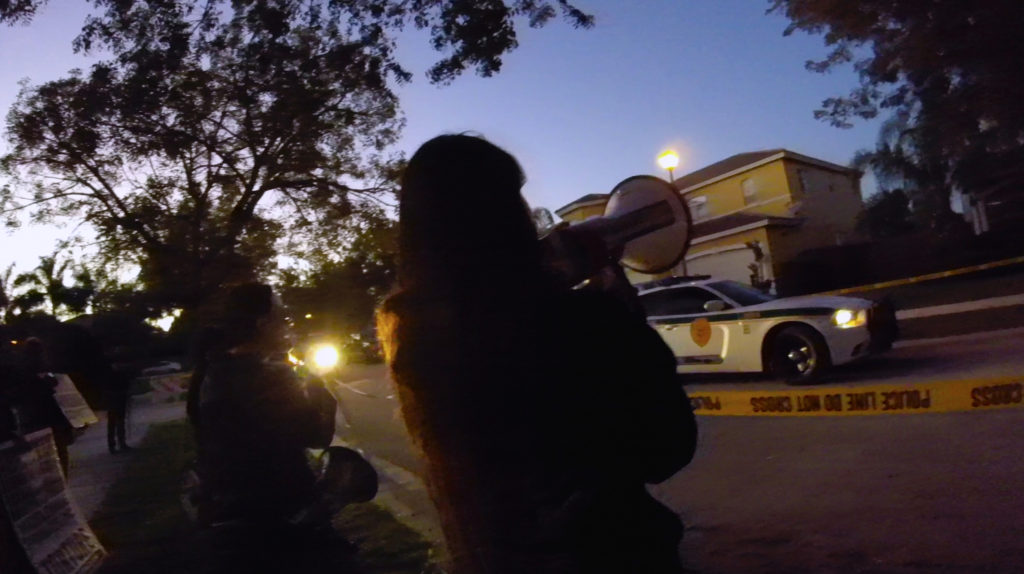 Until John and his staff stop sentencing helpless animals to death, we’ll keep up the fight! #ShutDownWWP