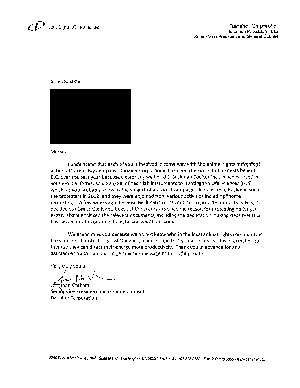 After many protests in DC, California, Florida and across the US in 2012 – 2013, US activists received a letter from the Danaher Corporation (parent company) that Beckman Coulter no longer has a contract with HLS.

Their statement can be seen, here.

For more info on the original suppliers, go to: http://shac.net/2011supplierleak/index.html

Until all are free!