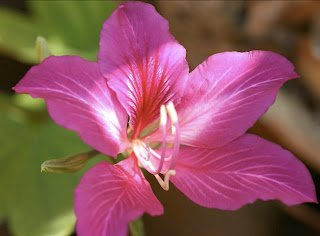 With a penchant for flowers, Steven R. Turner might seem like a nice enough guy. But the floral aromas with which Steve surrounds himself are fouled by a horrific stench. Steve’s wife, Kathleen Turner, continues to accept blood money as the head vet at Primate Products, and Steve remains complicit. Facing a hostile workplace and opposition from compassionate neighbors, Kathy relies on her husband’s support and approval to do the awful things she does. Every day she administers misery and death to innocent primates, and upon returning home, it is Steve who greets her with open arms despite her shameful crimes. 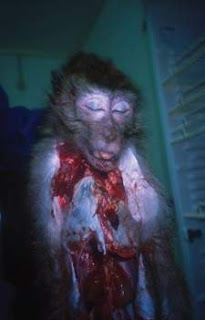 Unfortunately, Kathy refuses to answer our calls and has repeatedly inconvenienced herself to avoid speaking with us in person. But she has spent years ignoring the cries of helpless animals, so it’s no surprise that she avoids confronting the truth spoken by those who find her job appalling.

Luckily, Kathy and Steve’s home is not the only venue where we can make our message heard. Steve works weekends as a horticulturist at Richard Lyons Nursery, a ten-acre farm and tree nursery in Miami operated by Richard Lyons, a friend of Steve’s. Richard is now well aware of his connection to the killers at Primate Products, but continuing to contact him about Steve’s involvement with animal abuse couldn’t hurt. Given the current circumstances, it seems the time is ripe for visiting Steve at the nursery one weekend soon.