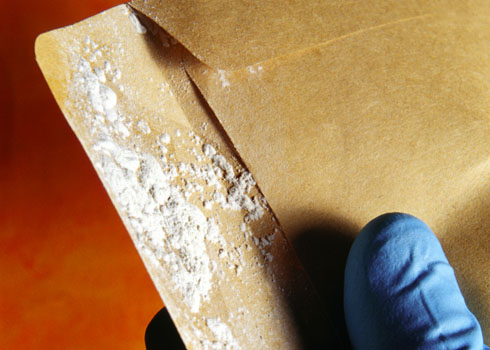 Back in 2014, less than a year after we kicked off our campaign to shut down Worldwide Primates (WWP), the company filed a lawsuit against Smash HLS. It sought permanent restraining orders and damages—WWP claimed we cost them thousands of dollars and emotional distress—but ultimately, the lawsuit failed.

Among the misleading evidence presented in the document was mention of two envelopes, reportedly leaking with a suspicious white powder, that were mailed to WWP founder Matt Block‘s (deceased) mother and operations manager John Resuta. Now, years later, the truth comes out: Matt Block himself was behind it all! Links to court documents are provided below the following news article.

via the Miami Herald: 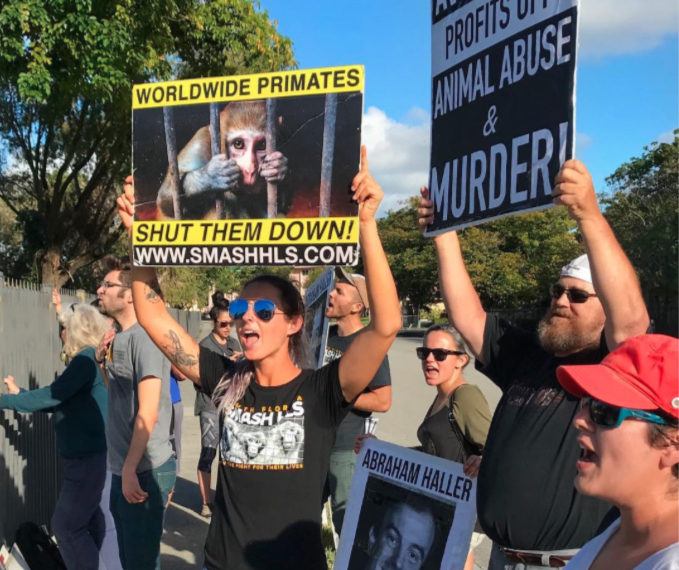 Then came a threatening letter — loaded with a suspicious white powder — mailed to the mother of the company’s founder, Matthew Block. Miami Beach police, firefighters and federal agents rushed to the home.

“WE’LL BE BACK AND YOU WON’T KNOW WHEN,” the letter read. “YOU ARE THE LOWEST PIECE OF CRAP WALKING THE EARTH AND YOU DESERVE WHAT YOU DO TO HELPLESS MONKEYS EVERY DAY!”

It turns out, the letter was just a ruse — sent by Block himself.

It was part of an elaborate plot intended to frame his longtime nemesis, the animal-rights group called Smash HLS. For sending the letters, Block pleaded guilty recently to a federal charge of intentionally conveying false information through the mail.

Block sent the letter, and another one to one of his own employees, and then turned around and used them as evidence in a lawsuit seeking a permanent restraining order against the protest group. But FBI agents found Block’s DNA on the seal strip of the letter.

At a previously unpublicized hearing in January, Block accepted five years of probation and agreed to pay $14,872 for the cost of the police investigation. He got no prison time.

“It’s certainly not an excuse — all these events occurred amidst a huge amount of harassment of my family, staff and as well as within several days of my mother’s death, and probably definitely entered into a poor thought process,” Block said during the Jan. 24 hearing.

Block, in a statement issued by his lawyer late Thursday, said his 92-year-old mother died within one hour of him learning about a protest outside her home back in 2014. He said his conduct “does not represent who I am and how I have lived.”

“Having had to endure seven years of harassment brought me to a low point in my life, for which I am regretful and apologetic,” Block said. “I will continue to support medical research, which benefits not only humans but animals as well.”

Members of Smash HLS were never told of Block’s arrest. A member recently stumbled upon the court case while doing periodic research on Block, who has since turned over control of the company to his son.

“We’re frustrated we didn’t find out earlier. We would have loved to have gone to court,” said Smash HLS member Nick Atwood. “We definitely feel we’re victims, in a sense. We’re looking into the possibility of taking legal action.” 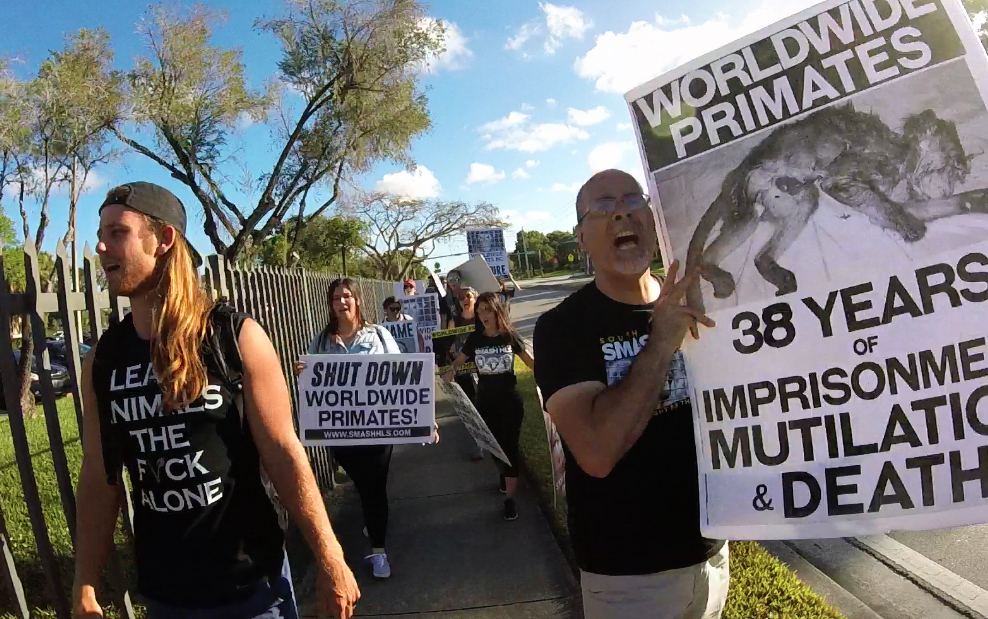 Block’s arrest was the latest twist in the long-running tension between animal-rights activists and primate facilities such as Worldwide Primates.

But critics say primates are subjected to agonizing and inhumane medical tests. They have for years mounted aggressive campaigns against the facilities, and some groups have gone to prison for illegal threats and over-the-top protests.

In the case of Smash HLS, the group often protested outside Worldwide’s West Miami-Dade facility and homes of employees, insisting they were law-abiding events held under the right to exercise free speech.

Company workers’ identities, photos, home addresses and even divorce records were plastered online, while one veterinarian reported hundreds of harassing phone calls. Three years ago, a member of Smash HLS was convicted of attacking a van owned by Worldwide Primates during a spirited protest. He got probation.

The two sides were also entangled in the courts, with Block filing suit in 2014 to win a permanent restraining order against Smash HLS.

It was during that litigation that authorities rushed to the home of Block’s recently deceased mother after he claimed he found the suspicious letter. “Block added that he did not open the enclosed letter as it appeared to be leaking an unknown white powdery substance,” according to court documents.

Tests showed the powder was not dangerous. Block agreed to give a DNA sample as part of the investigation — and that is what tripped up his ploy.

“This not necessarily a typical hoax-threat situation, where the defendant intends on causing mass hysteria or panic to the public at large,” Miami federal prosecutor Marc Anton said to the judge. “The defendant sent white powder letters to himself and to a business colleague with full knowledge that he would then call 911 and draw attention essentially to threats involving his own business.”

This wasn’t Block’s first time in trouble with the feds. In 1992, Block was sentenced to 13 months in federal prison for a smuggling deal that left three orangutans dead. The case sparked international outrage from animal lovers, including Britain’s Prince Phillip and primatologist Jane Goodall, who flooded the judge with letters condemning Block.
________________________________